1. Cast a big vision. One that creates lots of space for others to shine, for the pioneers in your sphere of influence to be activated, for callings to be ignited and potential planters given pathways to step out and be supported.
Churches can be like big lakes – they look impressive but have a tendency to stagnate or like a river – carves out new territory and stays fresh.
Success is not about our seating capacity but about our sending capacity.

2. Create a strong culture of discipleship in our churches that both forms Christ in people, replaces brokenness with wholeness,  but also cultivates a missional mindset.
The mantra of the Moravian missionary movement was “may the lamb that was slain receive his just reward”

3. Make discovery of spiritual gifts and opportunities to outwork them standard practice. Make every ministry a team, as that creates room for apprenticeship and opportunities to have a go and get better.
Have a feedback culture
Create a leadership engine – it will attract leaders and activists
Train but don’t professionalise leadership. To see the scale of planting needed we need to mobilise ordinary people who are gifted in leadership who are clearly permissioned and commissioned into their call.
Don’t have leadership blindness – women can plant churches too!

4. Embracing the cost – both the cost of sending some of your best and being up front about the cost of going.
The aim of life isn’t to avoid being inconvenienced. Kingdom territory is going to be taken by forceful men and women Matt 11 v12, so there will need to be an embracing of cost, sacrifice and inconvenience.
Dietrich Bonhoffer said “ When Jesus calls a man, he bids him Come and die”
It’s in the place of surrender and sacrifice we receive power and grit.
Church planters need hunger, humility and people skills.

5. The importance of ongoing support and oversight. Those we have sent need priority access to our lives and our time. Oversight helps to ensure mission drift doesn’t happen. 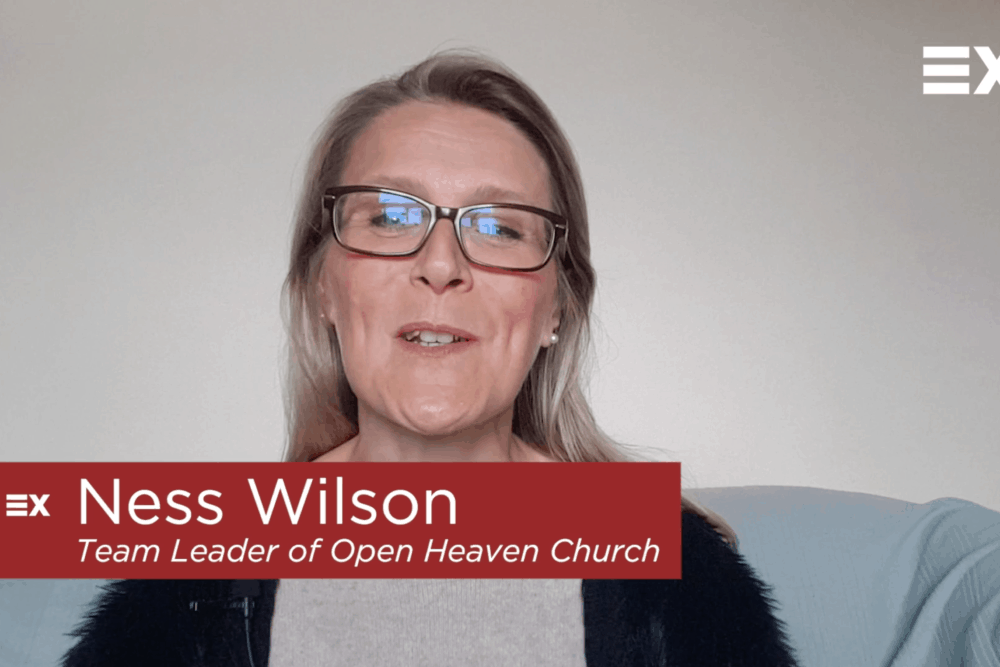 Ness is the Team leader of Open Heaven Church in Loughborough which was planted with a bunch of friends in 1993 when they graduated from Uni together. Open Heaven is now one church with three expressions and has sent out a couple of church plants, one to France, one to North Wales. Ness is the UK Leader of the Pioneer network of churches and is a champion for women in leadership. Ness is married to Rich, they have two daughters, Amelie and Lauren.
Login
Accessing this course requires a login. Please enter your credentials below!
Lost Your Password?